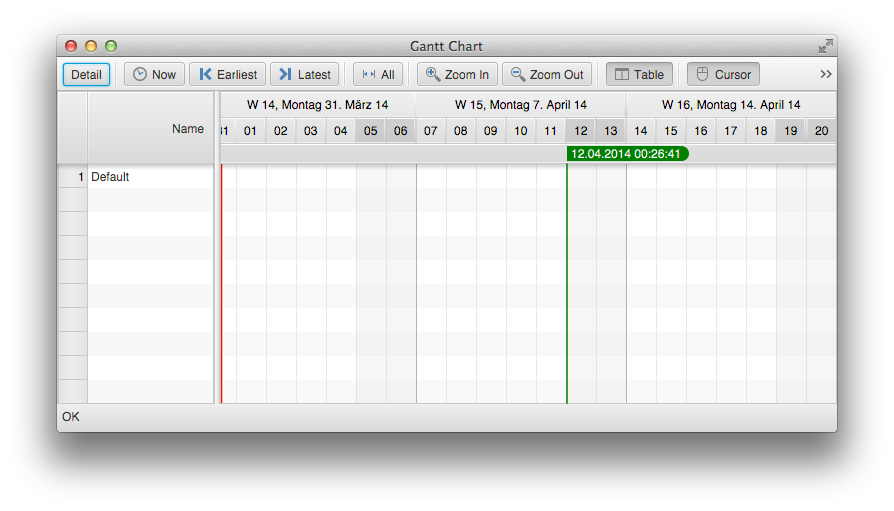 I finally managed to put together a 1.0.0 production-ready release of FlexGanttFX. After two early access releases at the beginning of the year I put in a lot of hours to get the framework to a maturity level that I deem to be high enough for real-world application development. The release can be downloaded from the product website at http://www.flexganttfx.com. I would recommend to run the three standalone demos in this distribution to get an idea of FlexGanttFX’s capabilities.

FlexGanttFX is much bigger than a regular JavaFX control. The view consists of 83 and the model of 58 classes. It could have been even bigger but during development I decided to contribute some of the custom controls to the ControlsFX project (e.g. StatusBar, PopOver, PlusMinusSlider, HiddenSidesPane, MasterDetailPane).